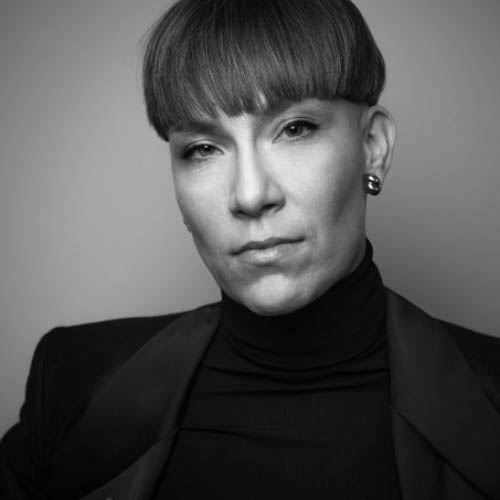 Darja Isaksson is since August 2018 Director General at Vinnova –Sweden ́s Innovation Agency. She is the founder of two agencies, working with business-and product development for clients such as Sony Ericsson, IKEA and Husqvarna. Apart from being executive advisor and board member of multiple companies, she has served as advisor to the Swedish Government in the Digitalization council as well as the Swedish Prime Ministers Innovation Council, evaluated national research and innovation programs and served on the board of Swedish research institutes RISE ICT and RISE Interactive.As a result of her work,she has been awarded “Most powerful opinion maker in Sweden”, and is listed as one of the “Worlds’ 100 most influential people in digital government.