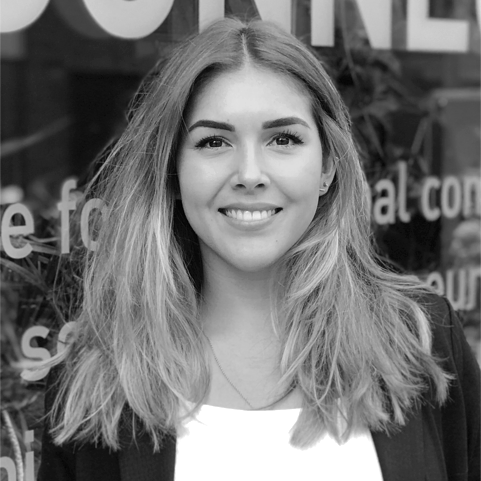 Gabriela is originally from Mexico, moved to the U.S. in 2010 for tennis and academic scholarship. She has a bachelors in Interdisciplinary Studies, with a concentration in Political Science, Communications and Psychology at the New York Institute of Technology. Later she worked for the General Consulate of Mexico at the Public Affairs office, where she worked with local and regional N.Y. officials and media; as well as issues concerning bilateral diplomacy in regards the Mexican and Latin American diaspora. Since then, her work experiences had extended from environmental and social issues to activism and sports. Now in Sweden, she’s studying her Masters’ degree in Globalization, Environment and Social Change at Stockholm University and currently works with Impact Hub Stockholm on an urban challenges project, focused on safety in public transportation in Latin America.