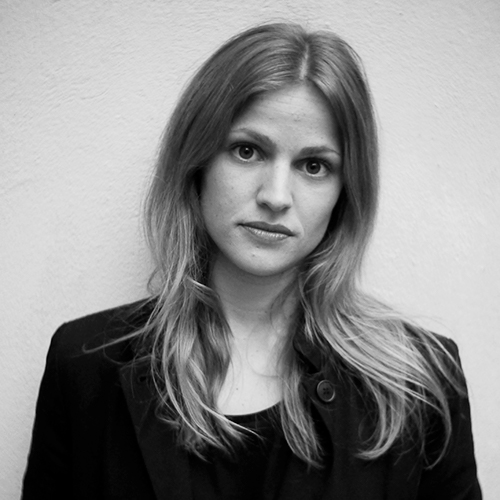 Maja Frankel joined Ashoka in 2012 to launch and be the Director of Ashoka in the Nordic region. Ashoka is the world´s leading organization for social entrepreneurship and changemaking.
Maja has a background in the field of Human rights. First at UNICEF as the first Swedish youth ambassador writing a book about the convention of the right of the child. Then as the founder of two social business both focusing on how we that take advantages of young people as a resource in policy making, encouraging social entrepreneurship and civic commitment.