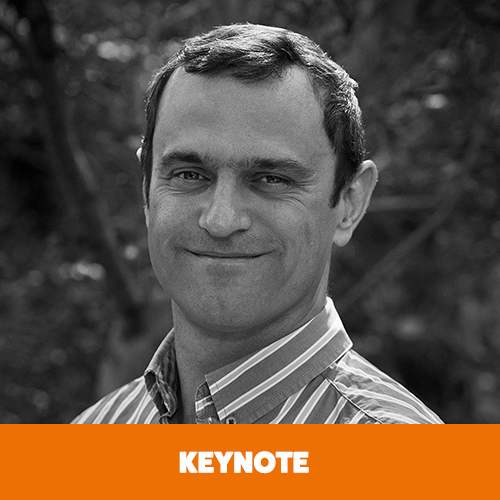 Will Muir is an Ashoka Fellow, and UNWomen #heforshe champion, and has held senior management positions in international corporate and social sector organisations.

As co-founder of Equal Community Foundation (ECF) Will has led the strategy, senior team development and financing of an award winning social enterprise. Will believes that gender based discrimination, including gender based violence, is an epidemic. He talks and consults on his work at ECF and the learnings he has made from building successful organisations and social movements, to the importance of collaboration and eco-system change.

Wills messages are simple. The issues world faces are increasingly complex, and yet the resources to tackle them do not increase at the same rate. It is only with complete honesty about the issues faced, a strong evidence base, and a commitment to continuous improvement and innovation that we will succeed.

Will has been invited to talk about his work internationally for TedX, AVPN, MIT, UNwomen, WPP, Vodafone and KPMG. He has been featured on national television in India (Times Now, NDTV), Germany (Deuche Welle) and the US (NPR).