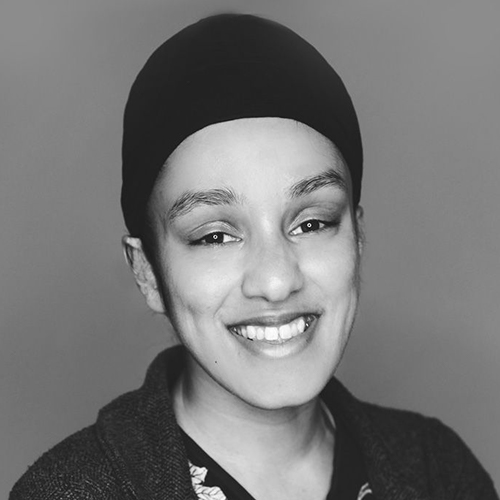 Throughout her decade-long career, Immy has focused on convening and building community, the role of citizens in radical systemic change, and how we together create more democratic, distributed, open source social and civic infrastructure. Through this work she has discovered much about economic justice and broader injustices, the pivotal role of land and social/civic infrastructure in neighbourhoods, and the value extracted from communities through our broken investment models. It’s an ongoing journey of discovery, emergence and learning together.

She is also an active member of Project 00.. Immy is part of the Doughnut Economics Action Lab Advisory Team, a Birmingham Hippodrome Trustee, a Birmingham Open Media (BOM) Board Member and an Inclusive Economy Partnership Board Champion, and the **National Lottery Community Fund Advisory Board.** Immy was a founding director of Impact Hub Birmingham, which was open between 2015 – 2019. Impact Hub Birmingham was on a mission to help build a fairer more equal and just city, through people place and open movements. On a voluntary basis, Immy also led and ran TEDxBRUM between 2012 and 2017.

Immy’s work has been recognised with a series of notable honours and awards. In 2018, Impact Hub Birmingham was named a NESTA New Radical. For her services to the city of Birmingham, Aston University’s School of Life & Heath Sciences granted Immy an Honorary Doctorate in 2019. And in 2020, Immy was awarded a prestigious Ashoka Fellowship.